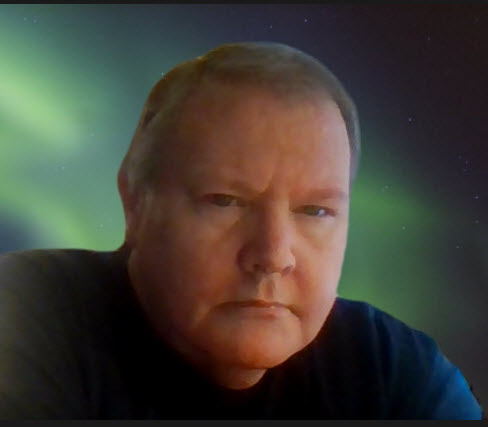 Thomas L. Seidman was born and raised in New York City, where he attended St. David’s School and The Dalton School. At the University of Virginia, he studied creative writing with the eminent authors James Alan MacPherson and Peter Taylor, and graduated with distinction with a BA in Psychology. He also holds an MA  in Psychology from New York University.

He relocated from New York to the DC metro area in 1997 and moved into the District proper in 1999. He has worked in advertising, nonprofit development, and as an itinerant paralegal. He is a would-be painter and writer.